Colonial pipeline cyberattack: how to prevent such episodes?

While the colonial pipeline cyberattack has brought in a renewed interest in critical infrastructure cybersecurity, it is important to note that from the year 2015, there have been cyberattacks of low magnitude recorded globally. These include reconnaissance attacks as well as disruptive attacks. Such cyberattacks have gradually expanded in scale and intensity in recent times. In the pandemic era, hackers have shown a new level of zeal in attacking critical infrastructure deployments globally.

Why are the hackers turning so confident and how can their disruptive tactics be challenged and thwarted? Let us examine some ways.

Background
On Friday (May 7th), The Colonial Pipeline that carries 2.5 million barrels a day which accounts for 45% of the US East Coast’s supply of diesel, petrol, and jet fuel was taken offline by its operator after a ransomware attack. The FBI has officially confirmed that it is investigating the incident along with the operator and various government agencies are chipping in to help.

Among the many measures that can be deployed to prevent such large-scale breaches and disruption, one approach stands out. Defense-in-depth, which involves building multiple layers of opportunities to detect attacks early and prevent them can help critical infrastructure operators expand the gap between critical assets and hackers.

In addition, to countermeasures, defense in depth also covers the adoption of a rigorous compliance mandate that includes reliability regulations at various levels, preparation efforts, and enhancement of employee skills to strengthen the mechanism to prepare for, respond to and recover from any incident with minimal or no disruption.

Without such holistic measures, the fight against cybercriminals and state-backed threat actors will always yield partial results and lead to the emergence of more emboldened hackers in the future.

The clock is ticking.

The Further you delay, the greater the threat becomes. Subex Secure can help detect threats in real time and mitigate them immediately. 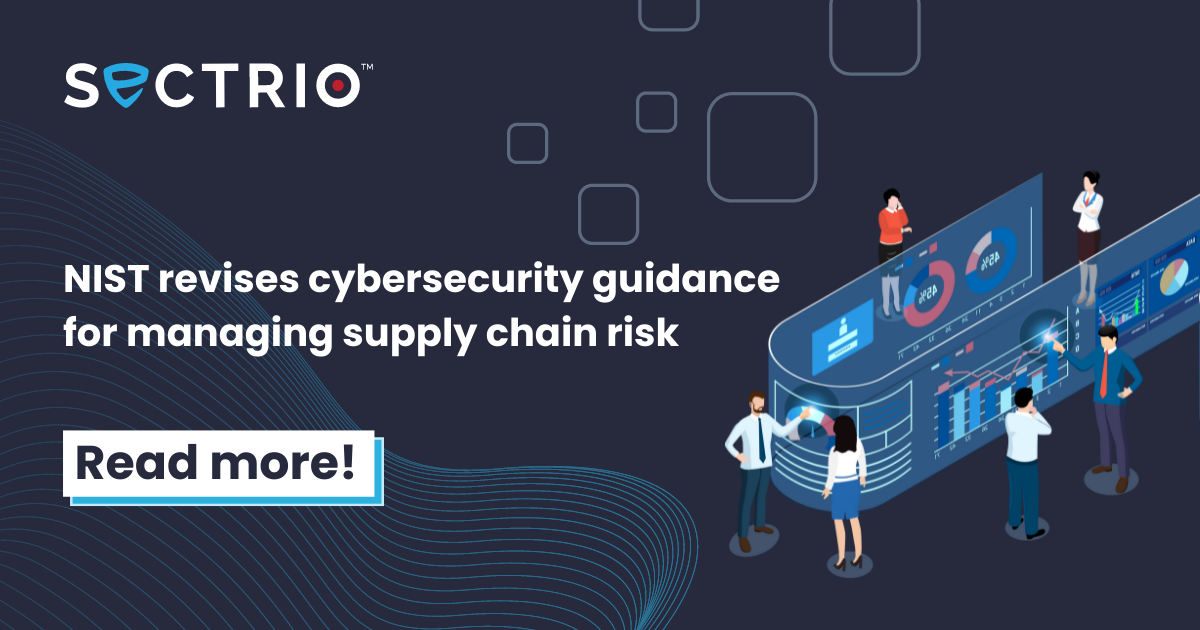 Attacks on supply chains are growing in numbers and complexity. In the last two months since the initiation of the

Sectrio’s CISO Peer Survey comes to an end this week

What’s keeping CISOs awake at night in 2022? That’s the question we asked CISOs at the start of the CISO

OT and IoT cybersecurity: are you tracking the wrong KPIs?

Tracking the wrong KPIs is as good as not tracking the effectiveness of your cybersecurity measures at all. As far