Rising cyber-attacks on vaccine manufacturers: what lurks behind the screen?

The latest edition of Subex’s threat landscape report has extensively highlighted the growing attacks on pharmaceutical companies. This includes companies that are manufacturing the Covid-19 vaccines in 5 countries. This list includes India, United States, UK, South Korea, and Germany.

To offer an answer, we have to go back to 2015. On a particularly cold day in December, in the Ivano-Frankivsk region of Western Ukraine, computer screens connected to breakers came alive and started shutting down one substation after the other. Desperate plant employees tried to wrestle back control but with little success. In a few hours, more distribution centers went offline and almost 230,000 people were left in the dark.

This is an attack that everyone remembers and is almost considered as 9/11 among cyberattacks. While this cyberattack taught cyber defenders a few lessons, the hackers were able to learn a few things as well. After this attack, many APT groups invested heavily in evolving and propagating reconnaissance malware. Even malware that was being sold in closed forums was trojanized to leave backdoors open for malware developers to conduct reconnaissance operations on networks they were not targeting.

Within just a few years, many groups, therefore, stockpiled billions of bytes of stolen credentials, network security measures, vulnerabilities, and more. As Subex’s threat research report from 2019 points out, the number of reconnaissance attacks has been climbing at an exponential pace since 2015. This means that hackers are keeping tabs on everything in cyberspace from their bunkers waiting for a good opportunity to come by for them to unleash mayhem.

In the case of the pharma companies, the increased focus on vaccine production presented one such opportunity. So here are the reasons why the attacks on vaccine manufacturers increased significantly in 2020:

Even in the case of the recent cyberattacks on the Mumbai power grid, there are indications that if the cyberattack had actually happened, the attack was carried out after at least 3 years of intense reconnaissance activity by the threat actors involved. 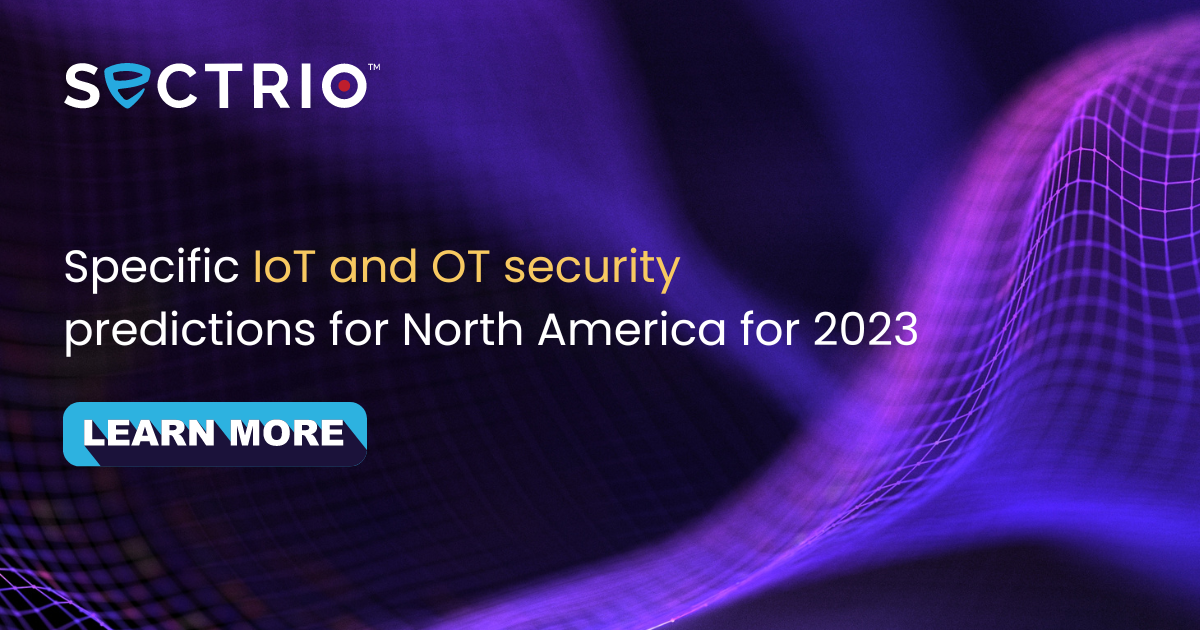