While the 220,000-ton, 400-metre-long Ever Given a ship that is currently causing a traffic jam in the Suez Canal, is bagging all attention, maritime companies are having to deal with another threat that has emerged in the last couple of years and threatens to destabilize the industry and cause irrecoverable harm to business.

Along with piracy, cyber-attacks have now become a persistent risk for maritime organizations. The sheer intensity, persistence, and diversity of attacks on ships and offshore infrastructure is now reaching alarming levels. Here are some facts that were revealed by Subex Secure’s threat research team:

These attacks are coordinated and carried out from multiple geographies after morphing the base IP address. There seems to be an element of involvement of state-backed hacking groups on freighters and oil tankers. Subex’s team was able to identify at least two instances where cyber-attacks led to a breakdown of some aspects of on-sea navigation systems belonging to ships. The crew in both cases simply reset the affected parts and recalibrated navigation data using satcom before moving on.

Both the instances were not investigated subsequently when the ships concerned docked at a major port in South East Asia. The very fact that such incidents occurred while the ships were in the middle of an ocean and far away from any help highlights the gravity of the situation.

This is nothing short of a crisis for the industry and the companies involved.

We are already deployed on maritime vessels crisscrossing all major oceans as well as offshore facilities connected with the maritime sector.

Talk to us now to learn how we can help your maritime company. 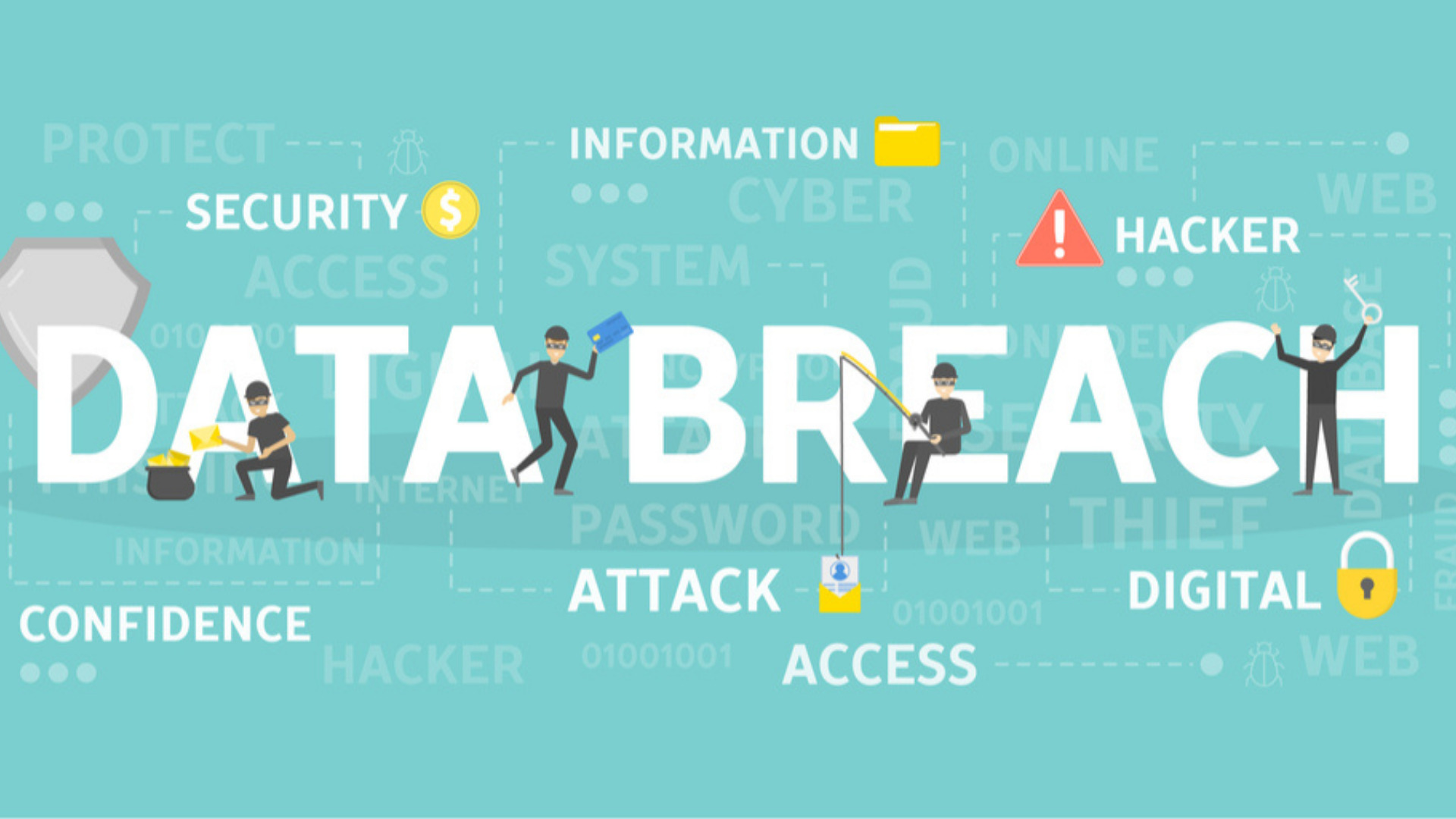 Have you been breached? Watch out for these Indicators of Compromise.

It is the season of breaches and hackers are operating with impunity. Continuing from their success in breaching many organizations 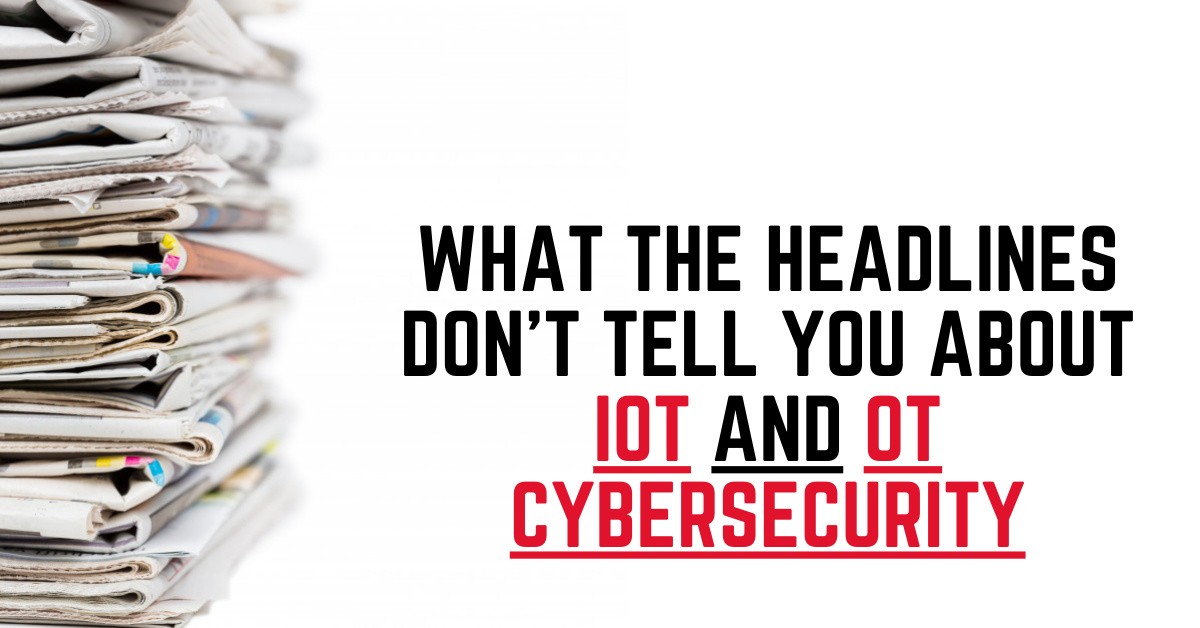 In the last five weeks, we have seen a series of businesses globally being targeted by cybercriminals and state-backed groups. 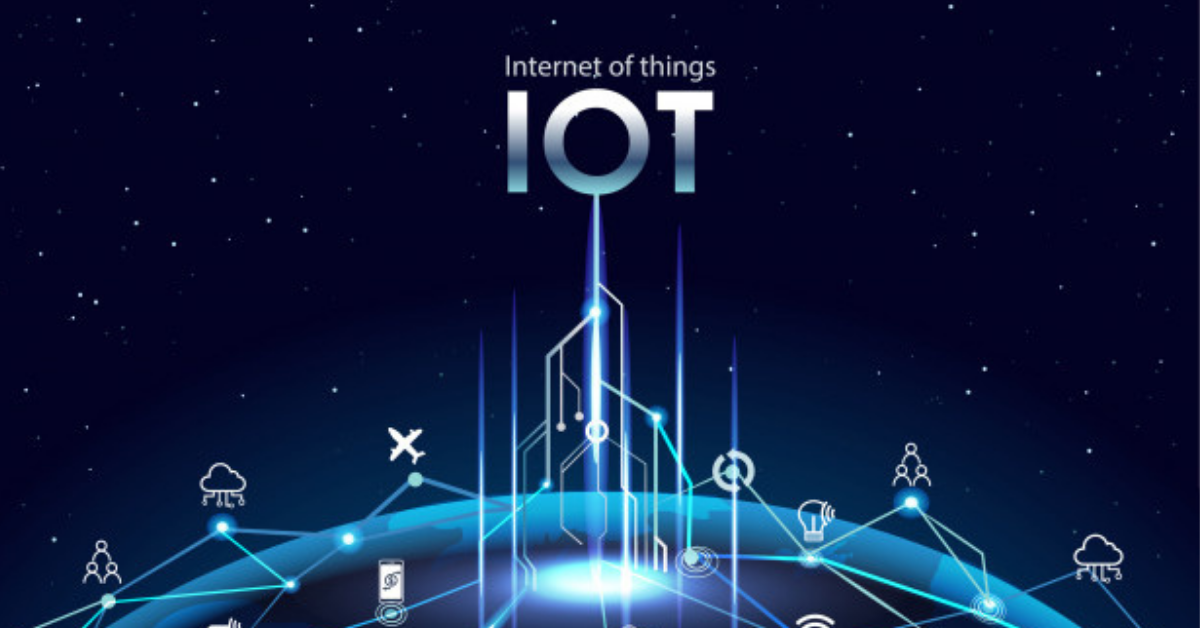 IoT security: a challenge and an opportunity

Get your FREE passes now!