Securing IoT deployments has always been a complicated proposition. In addition to dealing with connected devices with a range of security levels and architectures, security teams also have to keep new and extremely potent malware at bay while ensuring no latency either in data transfer or in the detection of malware.

With the increase in the number of connected devices, the volume of data and complexity of security measures needed to secure IoT deployments also rise. The flow of data in an IoT deployment presents attackers with many access points. This trend has also opened up newer surface areas for hackers to target.

IoT security also faces some of the challenges that are being dealt with by OT security teams as well. These include latent vulnerabilities, lack of visibility into the activities occurring in the network, lack of in-built security measures within the devices and lack of adequate protection for converged environments (OT-IoT-IT). All these can together degrade the security posture of enterprises to a significant extent and leave you vulnerable to a major disruption due to a cyberattack.

IoT cybersecurity trends and lessons from 2021

Healthcare and manufacturing were among the most targeted segments as far as IoT cyber-attacks were concerned in 2021. The attacks continued to build on the momentum the hackers gained in 2020. Here are a few cybersecurity trends that impacted IoT deployments this year and the lessons we can draw from them:

Trend: the massive increase in the adoption of IoT leading to a surge in IoT data.

Implications and lessons: cybersecurity measures are yet to catch up with this rise. Further, many devices were added without adequate testing for vulnerabilities, and security concerns inherent or acquired were not addressed. This means that these vulnerabilities and gaps could be exploited by hackers in 2022 and enterprises could stand to lose money, reputation and data.

Trend: integration of IoT with big data and artificial intelligence

Implications and lessons: through deeper integration with AI and big data, enterprises were expected to improve their cybersecurity posture. Effectual insights were to have exposed crucial data on security gaps. Though we have seen some level of data being generated from such integrations but these integrations have not resulted in an improvement in the security posture. One reason for this is that enterprises are still focusing on data that could be monetized easily.

While monetization is important, so is the hardening of assets from a security perspective. Else the monetary gains are at the risk of being consumed as a ransom post a cyberattack.

Implications and lessons: as new use cases emerge by the hour, IoT is making deep inroads into new verticals. However, this thrust has still not taken into account the cybersecurity aspects required for protecting these new projects. It will not be an exaggeration to say that may new IoT projects will have a good number of hijacked devices that will be incorporated into botnet infrastructure run by hackers.

Trend: the value of IoT is no longer a mirage

Implications and lessons: enterprises have realized the value of IoT now and therefore are integrating IoT into the larger digital transformation projects that are being run across the technology landscape. Such a rapid integration has opened new surface areas for hackers to exploit. The learning is that we need to make security a part of the digital transformation roadmap.

Trend: more and more data from IoT projects is making its way into data dumps unleashed by hackers on the Dark Web

Implications and lessons: many companies that have been attacked haven’t detected the breach yet and are bleeding data.

Every IoT trend has a security component in it. Security is not merely an enabler of protection but is also a key factor in building trust in IoT ecosystems. Such trust is essential for innovation to thrive.

See how our OT-IoT-IT security solution can handle such threats to your enterprise. Book a no-obligation demo. 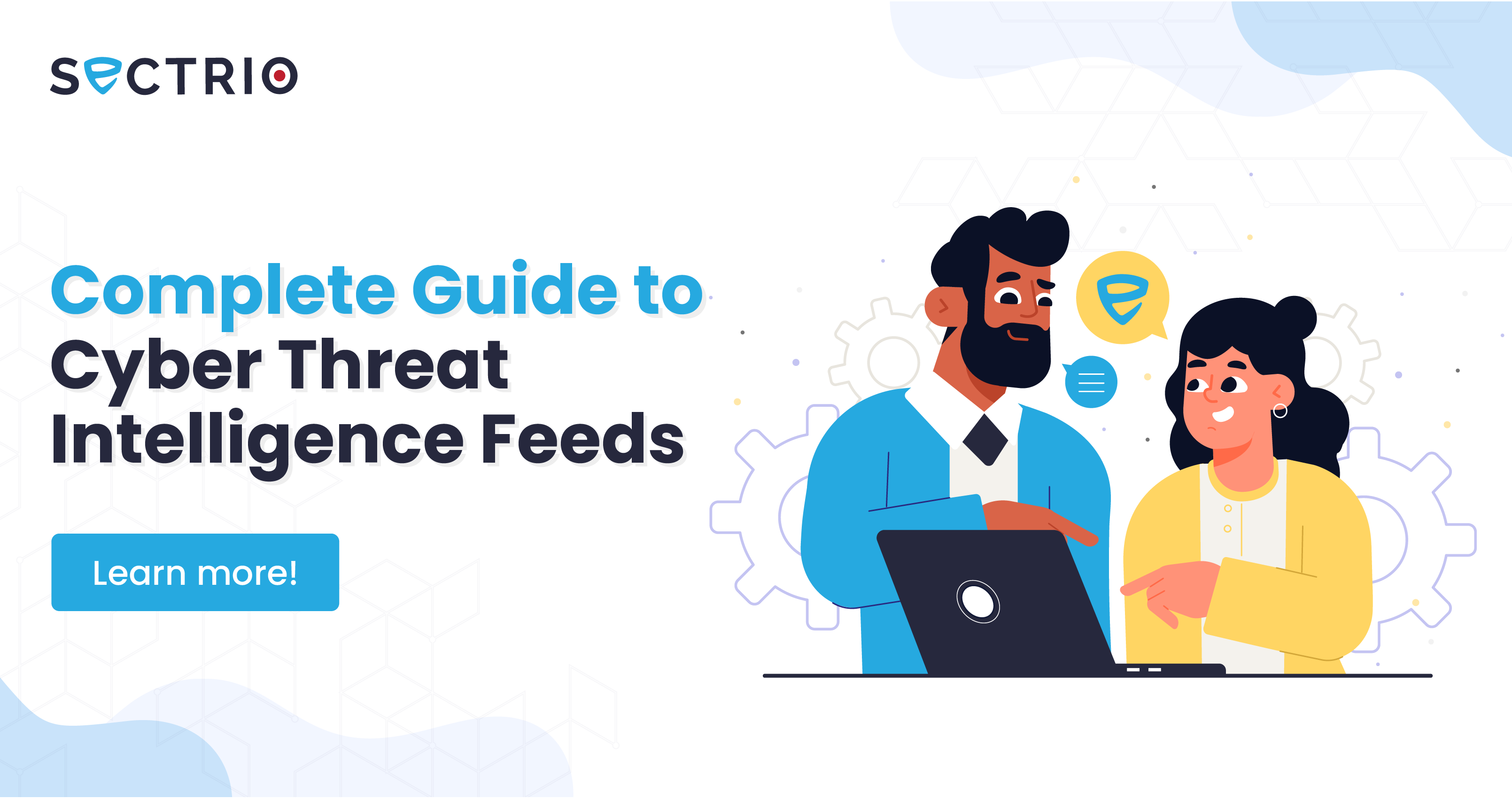 How to get started with OT security

In the last couple of years, OT security has managed to get plenty of attention from security teams. Some businesses