rise in attacks on defense installations and infrastructure in H1 2021 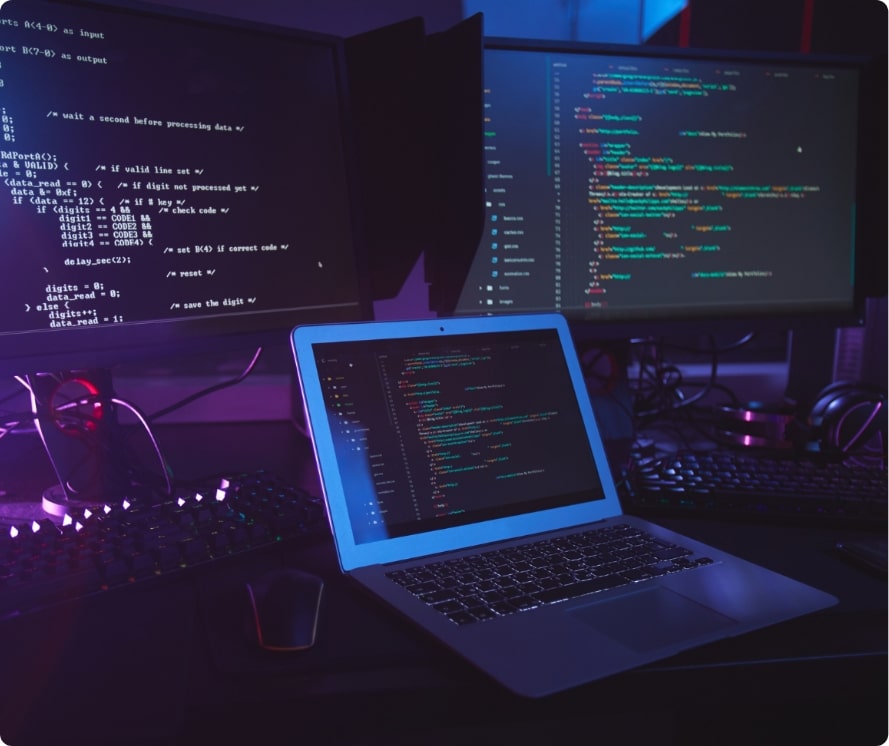 Defense installations have been targeted by a variety of actors including geopolitical rivals, hackers, malware developers, and actors with malicious intent. With large-scale automation and remote connectivity becoming the norm, defense equipment and installations are now exposed to threat actors like never before.

Even air-gapped equipment and those that do not connect directly to the internet are vulnerable. This includes radar stations, communication equipment, field-level situation awareness enablers, Satcom, command, and control centers, ships, data centers, remote field monitoring equipment, and connected frontline artillery and other connected and automated weapons.

With increased automation in the defense sector across the ecosystem, gaps have been created for malicious actors to exploit. This sector also attracts the most potent cyber weapons including multi-phased malware loaders, stealth payload delivery engines, capsulated malware, and reconnaissance malware that evades various forms of detection.

Loss of data and cyber espionage.

Inflitartion by weaponized drones when
radar facilities are down

Conversion of IoT equipment into bots. 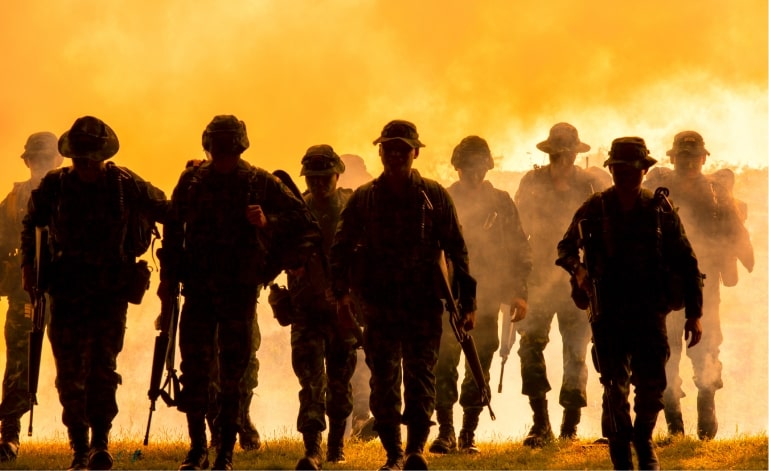 These offerings can secure defense entities including ground-based, air-based and sea-based assets from all types of cyberattacks.

Minimize the threat of cyber espionage.

Sectrio is a proven suite of cybersecurity products. Today we are securing some of the most hard-to-secure infrastructures globally. We also run the largest threat intelligence gathering infrastructure in the world spread across over 70 cities. 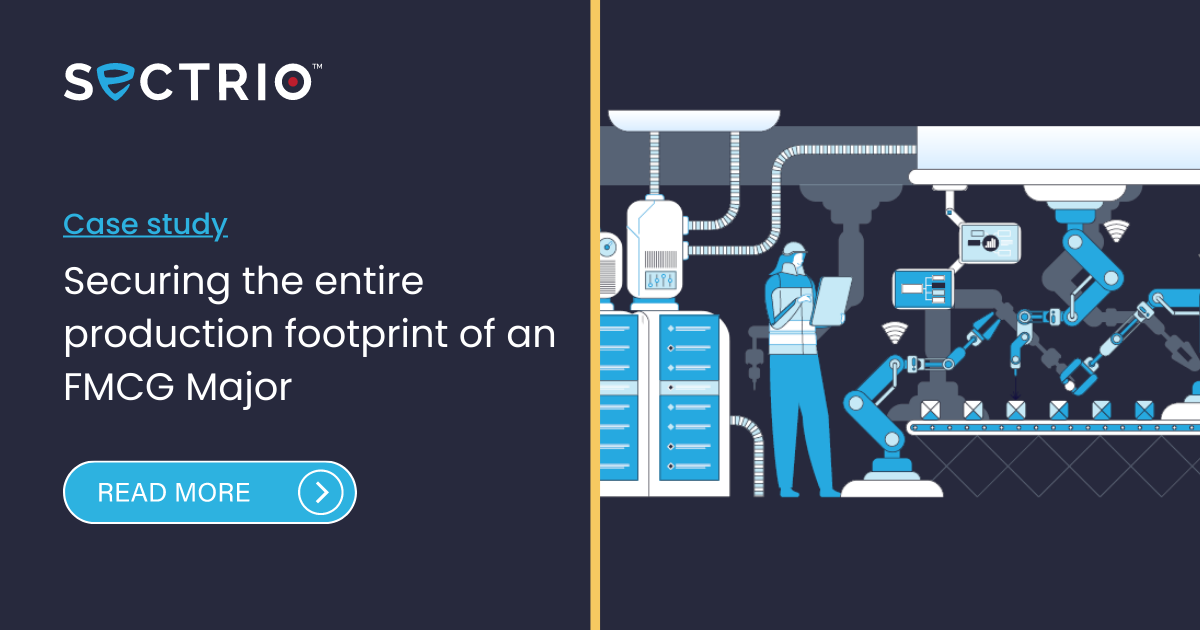 Securing the entire production footprint for an FMCG major

The challenge and the requirements The company, a Fast Moving Consumer Products giant (FMCG) is... 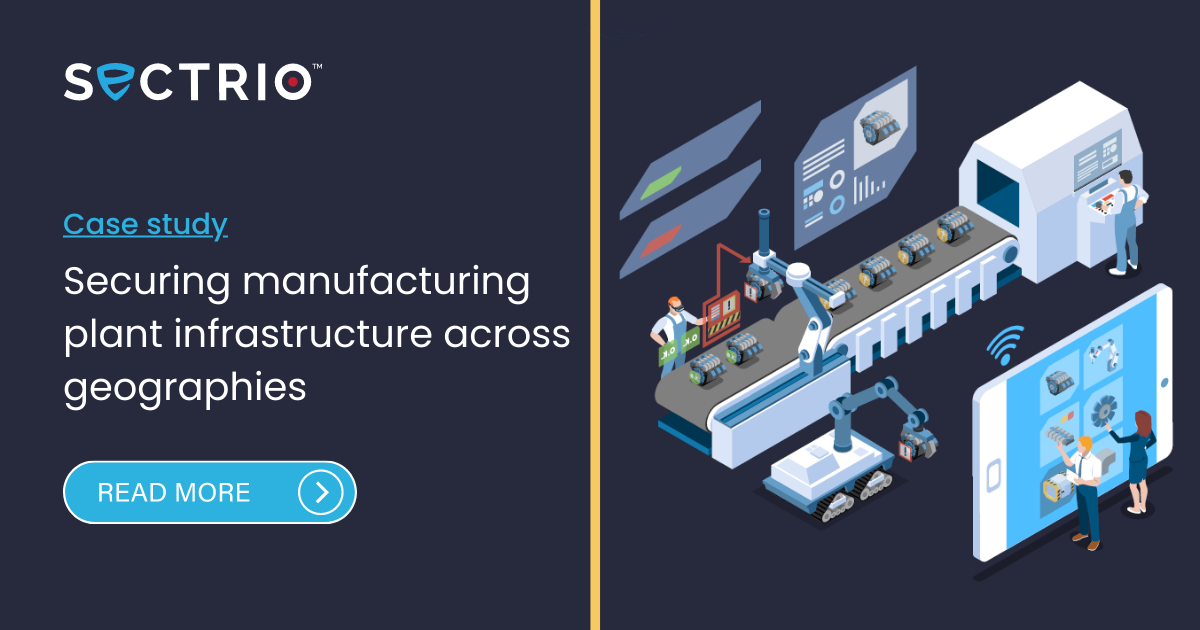 How a leading global supplier to the automotive and industrial sectors secured its multi-plant... 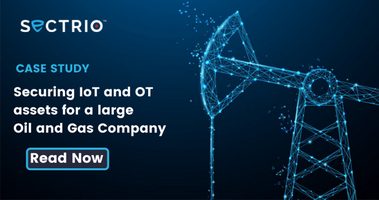 Why you should read this? When one of the largest oil and gas corporations in the world decided...

Protecting your critical assets is only a few steps away